Where to begin? I started this blog as a way to have a source for accurate information about the house project. It was a big undertaking, garnering quite a bit of unexpected local attention. Lots of people stop by regularly to look at it or take pictures. They often ask questions, usually the same questions, so the blog was a way to consolidate all of the info. People don’t understand the volume of onlookers until they stop by, even for a few minutes, and experience it. I never did it for attention and I have turned down numerous media requests since this is not my livelihood and I don’t need the exposure. Most people that take the time to comment are very nice and like the project, especially if they see it in person. But I’ve said before that it is not everyone’s cup of tea and there are surely some detractors who don’t like it or don’t get it.

Now that more sites have picked up my blog, reposted pictures (some that are old) and even used the content to write something of a story; I’m finding that I am having to defend this project, mostly from people who probably do very little and think that sitting behind a keyboard somehow makes their opinion count. I’m a doer and not a commentary type person, who shares my opinion about others work. I’m not an artist but I always wondered what it was like when artists mention getting frustrated because their work is misunderstood. I get it now. I didn’t seek out these media outlets, some just ripped off my content, others asked if they could use it. I had no input into any of them and with a big part of the content being derived from the KHOU story, over 18 months ago while major construction was occurring, there is a lot of misinformation. Let’s see if we can clear the air and answer some recent questions.

That’s what I have for now. Maybe I’ll update this as I think of other things or as more dumb questions get asked. Check out a couple of interior pics of the other unfinished parts (just in case you didn’t already see them posted elsewhere). 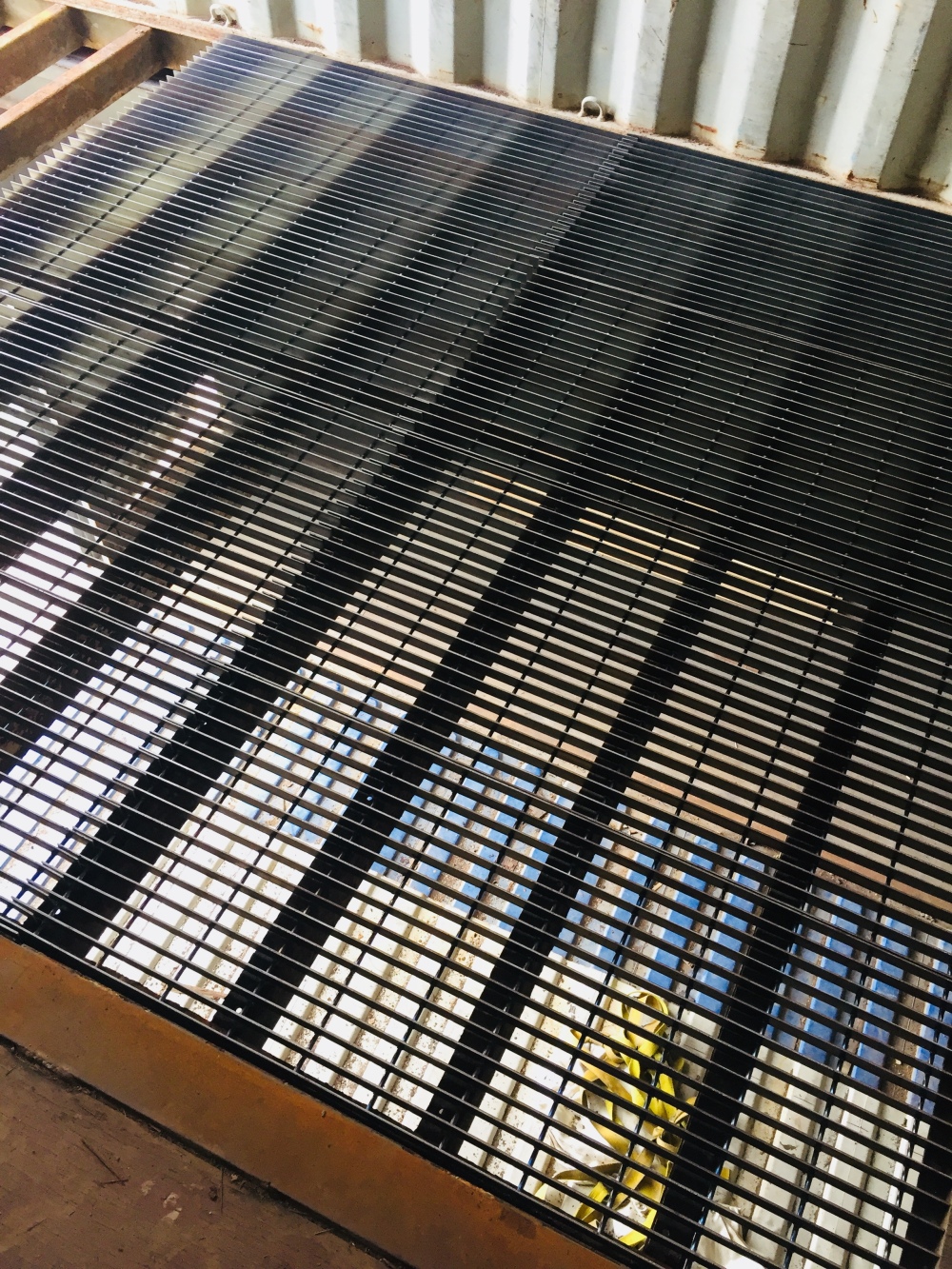 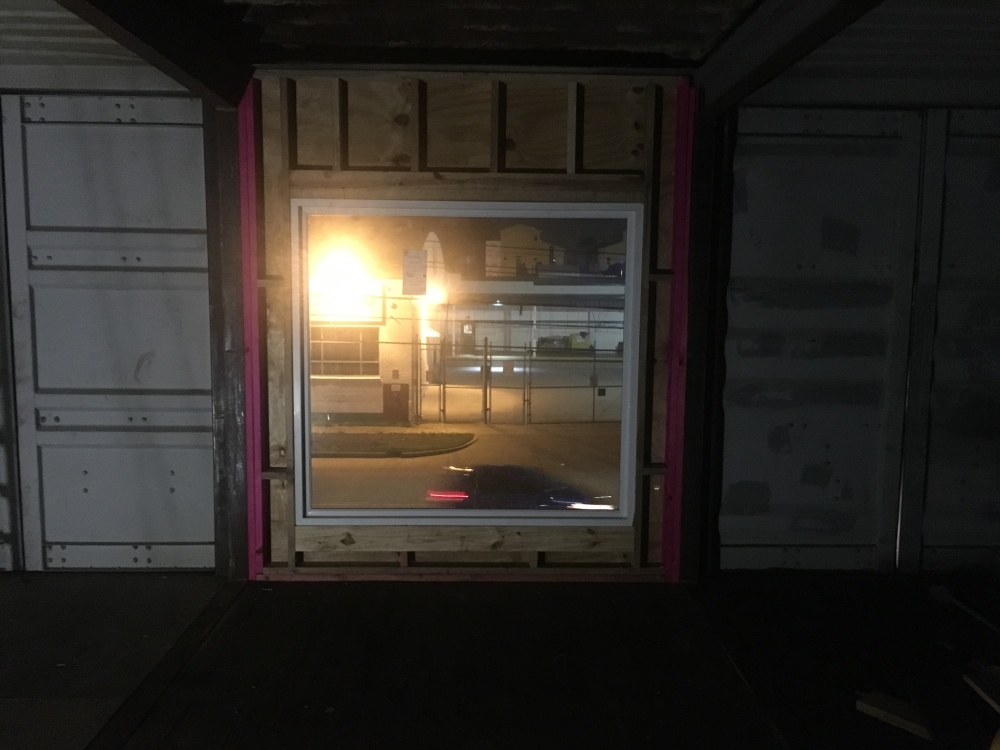